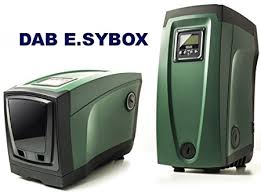 Because of their popularity since the introduction of the DAB E.Sybox we have sold and installed many of these fantastic units. One customer was so impressed with its performance that he bought a second unit for his farm in western NSW! However, in general, we have not had any other feedback. That’s really not a bad thing because customers will only call you for two reasons; if they are not happy with the performance, or the product does not meet their expectations.

For a bit of basic product information, the DAB E.Sybox comes in two handy sizes - the standard pressure system with a 1.5kW, 2.1hp motor and an integrated 2 litre pressure tank, or the DAB E.Sybox mini with a 0.85kW, 1.1hp motor and 1 litre integrated pressure tank. If you’re looking for a system that will work well in both a domestic or light commercial environment, this system is an ideal pump for pressure boosting applications. It can supply water to a single dwelling and is suitable for use with drinking water. 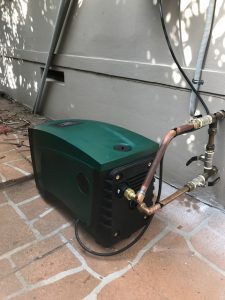 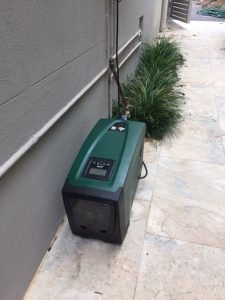 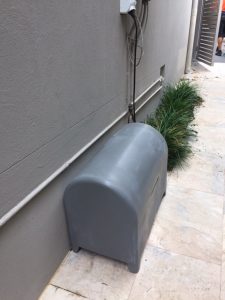 I have always thought about trying one of these systems out at our own home, now seemed like a good time to do it. “Why?” You may ask… We live in Sydney and the water pressure seems to have gotten worse over the last few years, seemingly lowering steadily as the population increases.

We are a family of four adults, along with regular visitors and guests. To accommodate everyone, it seemed as though I was constantly turning off the washing machine, garden tap, or sprinkler every time someone wanted to have a shower. Or I would be in the shower myself and the flow would drop just because someone was brushing their teeth.

Recently started the dreaded downstairs bathroom renovation, and my husband Wayne thought that this would be the perfect opportunity for us to try the DAB E.Sybox in our own home. Our bathroom backs onto the garage, and with the plumbing already in the right area, it was an easy decision to place the E.Sybox in the corner of the garage. All we had to do was install a power point on the garage wall and run the copper tube through. The job itself is probably not quite as simple as I make it seem, however having a husband who is a plumber is handy to say the least. 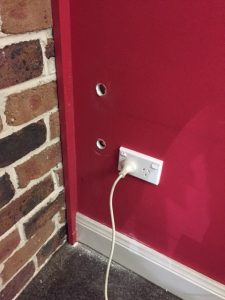 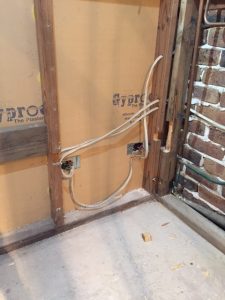 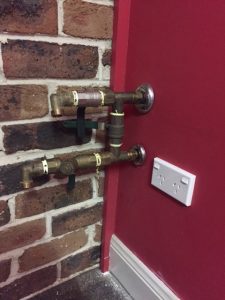 Our home is on a 670sq corner block, it’s two-storey house, with an extensive irrigation system and five external garden taps. We had initially planned on installing the larger of the two systems. Neither my husband or myself thought that the Mini would do the job… how wrong we were!

The DAB E.Sybox Mini was installed and we opted for the factory set 3 bar (300kPa). Now, considering the pressure drop we encountered every time more than one tap was open at the same time; I really didn’t think that the 300kPa would be anything to write home about. To say that we were BLOWN AWAY is an understatement!

We had the shower running, the irrigation system on, the back-lawn pop-up sprinklers on AND the washing machine going all at once. The pressure for all four was constant and amazing. We couldn't be happier with the result, and the added bonus is that this pump is super quiet; there were times when we were initially testing it that we didn't think that it was even running.

Just an FYI: The unit can be set higher so that you maintain higher constant pressure if needed, however we found the three bar sufficient.

So… If you are experiencing low water pressure, give us a call. We can now vouch first hand that the DAB E.Sybox is EVERY bit as good as it seems.

For information and expert advice

We deliver and and service the whole of the Sydney area.

Call us for delivery costs to Wollongong and Blue Mountains.